Home | sachas park a playground for everyone 3

Sacha’s Park: A Playground for Everyone 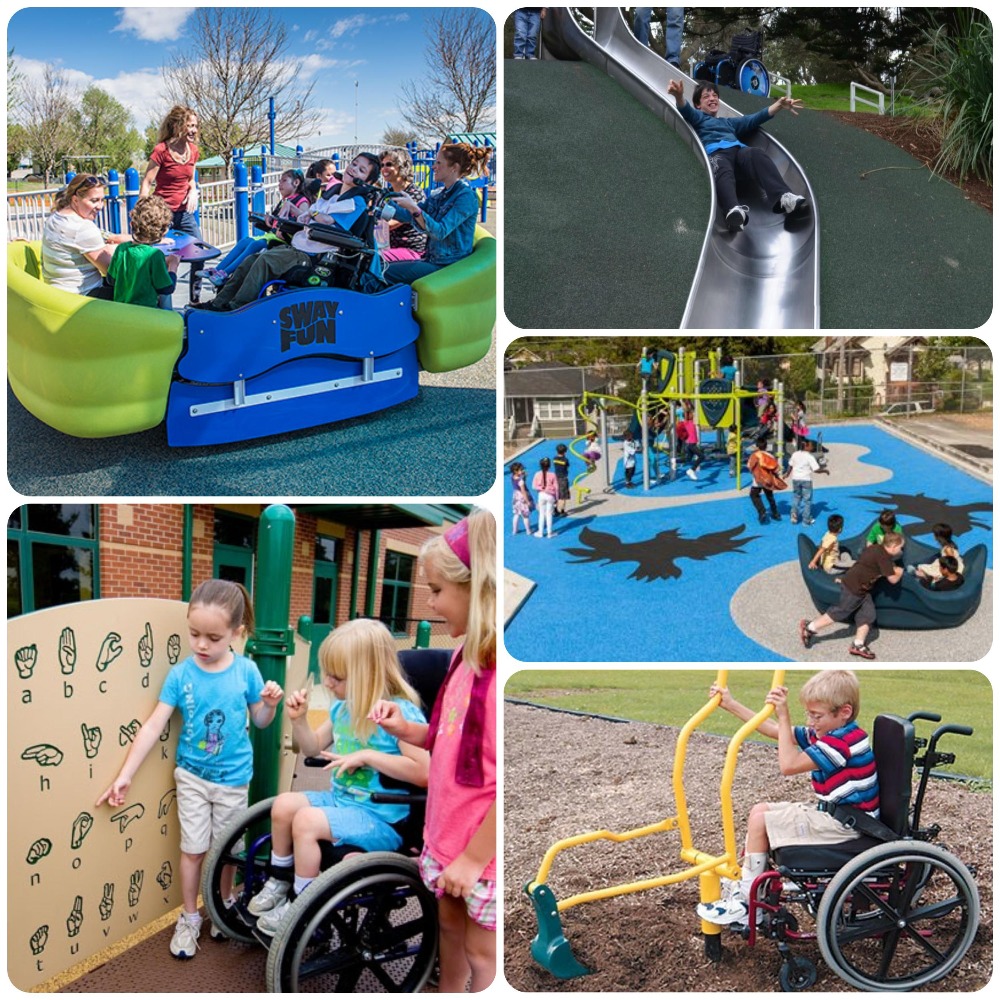 Earlier this spring we were pleased to share the names of six communities that received  funding though the second wave of Ontario Tire Stewardship’s 2015 Community Renewal Fund (CRF), a grant program that gives communities up to $50,000 toward building or renewing spaces using sustainable materials made with recycled Ontario tire rubber. One notable community that received funding was a playground design championed by the Chenier family of L’Original, in Champlain Township, Ontario.

The Cheniers were inspired to build a park in memory of their beloved son, Sacha, who had severe disabilities and sadly passed away on June 9, 2014. Born in 2002, Sacha suffered from cerebral palsy, blindness, epilepsy and cognitive delays. Despite these challenges, he was an outgoing individual and easily the most popular at his school, École élémentaire catholique Paul VI in Hawkesbury.

During a family vacation to Walt Disney World in 2010, granted by the Make-a-Wish Foundation, the Chenier family enjoyed the opportunity to visit a specially-adapted park nearby. While the experience was incredibly joyful as Sacha expressed pure delight while his older brother pushed him on a special swing, it was sadly the only opportunity he ever had to ride the swings.

Struck by how inaccessible most parks are, even parks that are billed as accessible or wheelchair friendly, and in memory of their son, the Chenier family decided to work towards the development of a new park designed for all people.

To make the dream of Sacha’s Park become a reality, fundraising efforts ensued with the support of the community and Champlain Township, and grant applications were submitted to a variety of organizations. Touched by the Chenier family’s story, Sacha’s Park was granted funding through OTS’s CRF. The funds will help cover the cost of installing sustainable playground surfacing made using recycled Ontario tire rubber.

Sacha’s Park will be located in L’Original, in the new Place La Seigneurie residential development. Designed as a universally accessibly park and playground, the park will be fitted with adapted and interactive play structures that can be enjoyed by children of all abilities.

To find out more about Sacha’s Park or how you can donate, visit: http://www.champlain.ca/parc_sacha.asp.

Applications for the 2016 grant program are open until July 31, 2016. For more info on the fund itself and to learn how to apply, check out: http://rethinktires.ca/how-we-make-a-difference/community-grants/.

No tire left behind: Stockpile cleanup in Ontario